Grade of winter wheat It is stately 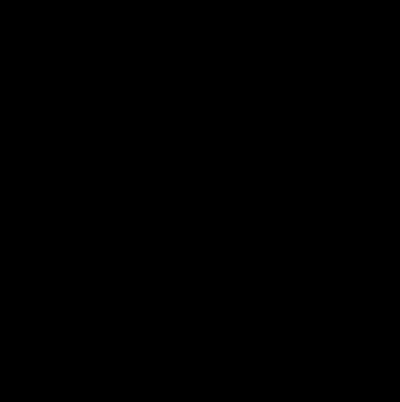 Winter wheat is stately, a grade with the increased winter hardiness, in field conditions tolerant to the main harmful diseases.

Originator — Institute of plant growing of V. Ya. Yuryev of NAAN.

The grade is created by the directed individual selection from a hybrid combination Harus / Kharkiv 107.

It is entered in the Register of plant varieties for distribution in Ukraine since 2011 in the Forest-steppe zone.

Aprobatsionny signs of wheat it is stately

Ear with a strong wax raid, when maturing white, a cylindrical form, 8-9 cm long, average density. Awns in the top part of an ear very long, are located at an angle to an ear, jagged, after a kolosheniye get white coloring. Koloskovy scales of a lantsetny form, tooth of koloskovy scales long, so-so curved. A shoulder of koloskovy scales slanted, average by the size. Grain red, an oval form with wide trimmed chubky, the average size (mass of 1000 seeds-41,3 of)

Biological signs of winter wheat it is stately

The grade is mid-season, belongs to srednerosly type, height of plants makes — 95 cm, a stalk of average thickness, strong, steady against drowning with a strong wax raid on the top interstice. Bush form upright. Has a high kustistost and it is capable to form more than 700 productive escapes on 1 sq.m. The winter hardiness increased at an artificial promorazhivaniye makes 7 points. In field conditions tolerant to the main diseases. In artificial conditions of infection steady against golovnevy diseases.

Economic signs of winter wheat it is stately

Winter wheat is stately, a grade of universal type of use, undemanding to cultivation conditions. Suitable for cultivation on all predecessors and on intensive technology.

Unbelievable price on Grade of winter wheat It is stately in Nikolaev (Ukraine) company Agro-dopomoga,OOO. 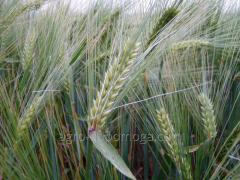 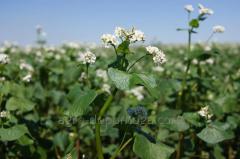 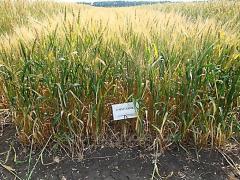 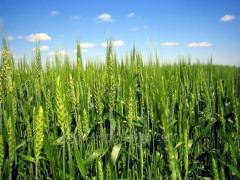 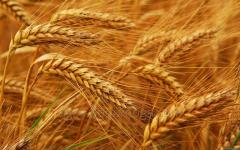 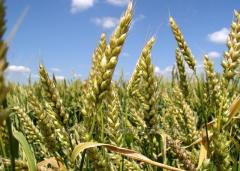 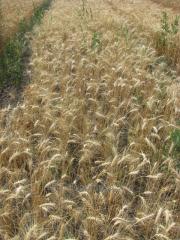 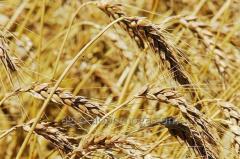 Seeds of winter wheat of Vdal
In stock
6000 UAH 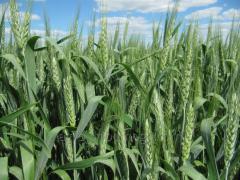 Grade of winter wheat It is stately in other languages